Have you given up,
Was it him,
Was it her,
Was it then,
Was it now,
Eerily calm,

Do you not believe me,
Was it my words,
Was it my eyes,
Was I not real,
Was I just a lie,
Visually mute, 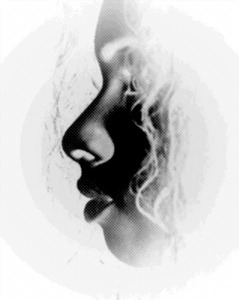