Messed up the days and posted “Shell Toe Thursdays” on Wednesdays.

Ooooh, I fear the battle’s just begun
Ooooh, though we’re here someday we will be gone
so I’m hoping, wishing, praying
to keep my faith in you, in you

I’m fascinated by the way yo
nipples peak at me through yo blouse
freaky me, freaky you
can’t help but be aroused
‘scuse me lord less for thinking
but that’s the way we was brought up
sneaking to watch playboy at night
we all must be caught up in worldly ways
Chemistry between boys and girls
is a lot like when we went to the woods
and laid with the squirrels
during P.E., we’d be
exploring each others privates
hunchin with all our clothes on
until we felt excited then, aaaah
oh now its on from here on out
put yo hands in the atmosphere
if you know what I’m talking bout
now if two hearts done walk on out
and i see you on the next song
they call it horny
Because its devilish
now see we dead wrong

People don’t know the stress I’m dealing with day to day
Speaking about the feeling I’m possessing for Rene
Moping around and wondering where she stay
saw her last that she lay
give it another day i say
but the lord he taketh away
now give it back lawd
cause that’s like backboards without the rims
me and my auntie was tight like southwest
before the pinks moved in
like the n—as that owned the liquor store
crack cocaine, pimps and whores
living up on this earth
before a n—a like daddy was born
but they making a scene
that my music and crime are a team
but I’m speaking the truth not dreams
so what in the f–k they mean
my lyrics ain’t clean 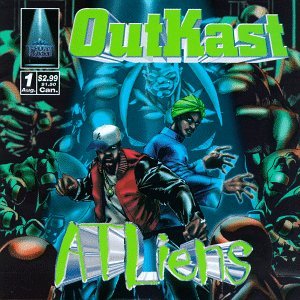