On this day, the Kentucky boxer known to all as Muhammad Ali (born Cassius Marcellus Clay, Jr.; January 17, 1942) American former professional boxer, philanthropist and social activist, changed his name to Muhammad Ali as he accepted Islam and rejected Christianity. “I believe in the religion of Islam. I believe in Allah and in peace…I’m not a Christian anymore.” 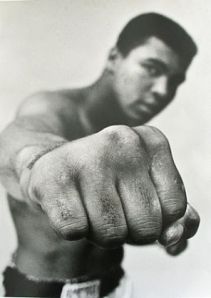