Scandalous get a whiff of this mist
Just like the Yar Boys now I’m blissed
I feel good per say good state of mind
Drive a red Sterling and the seats recline
I love it when a lady treats me kind
Go to Tavern on the Green have a glass of wine
He say, she say I heard it through the grapevine
No static, got an automatic
Too much of anything makes you an addict
Teasing, skeezin, all so pleasing
Don’t ask why I got my own reasons
Smooth be Greg Nice Slick Nick click
Sometimes I rhyme slow sometimes I rhyme quick…

[Smooth B]
Sometimes I rhyme slow sometimes I rhyme quick
I was on 125 and Saint Nick
Waiting on a cab, standing in the rain
Under my heart three clouds of pain
She got the best of me
What was her destiny?
Maybe I should lick her with my nine millime…ter
My mind is in a blur
Cause you could never pay me to think this would occur
Me and this girl Jane Doe was living together
We were inseparable, no one could sever
At least that’s what I thought
But later I fought with her substance
And almost ended up in Supreme Court
When I was on the road doing shows getting biz
She was in my penz getting stiffy with her friends
And even when she crashed my whip I didn’t flip
My man Slick Nick said Smooth you’re starting to slip
Time went on I started noticing weight loss
Then I had to ask her was she riding the white horse
At first she said no, then she said yo Smooth I’m sorry
But I keep having visions of snow, I need blow
And I said whoa, little hottie
I’m not DeLorean, Gambino or Gotti
I don’t deal coke, and furthermore you’re making me broke
I’ll put you in a rehab and I won’t tell your folks
And what do you know
In 18 months she came home and I let her back in
And now she’s sniffing again… 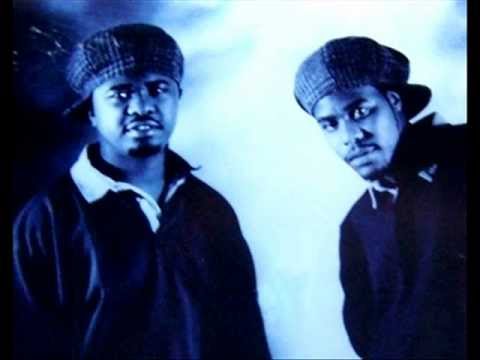