[Kanye West:]
Damn your lips very soft
As I turn my Blackberry off
And I turn your bath water on
And you turn off your iPhone
Careless whispers, eye f–kin’, bitin’ a-s
Neck, ears, hands, legs, eatin’ a-s
Your p—y’s too good, I need to crash
Your t—ies, let ’em out, free at last
Thank God almighty, they free at last
We was up at the party but we was leavin’ fast
Had to stop at 7-Eleven like I needed gas
I’m lyin’, I needed condoms, don’t look through the gla-s
Chasin’ love, lot of bittersweet hours lost
Eatin’ Asian p—y, all I need was sweet and sour sauce
Tell your boss you need an extra hour off
Get you super wet after we turn the shower off

[Kanye West:]
Time to take it too far now
Uh, Michael Douglas out the car now
Uh, got the kids and the wife life
Uh, but can’t wake up from the night life
Uh, I’m so scared of my demons
Uh, I go to sleep with a nightlight
Uh, my mind move like a Tron bike
Uh, pop a wheelie on the Zeitgeist
Uh, I’m finna start a new movement
Uh, being led by the drums
Uh, I’m a rap-lic priest
Uh, getting head by the nuns
Uh, they don’t play what I’m playing
Uh, they don’t see what I’m saying
Uh, they be balling in the D-League
Uh, I be speaking Swaghili 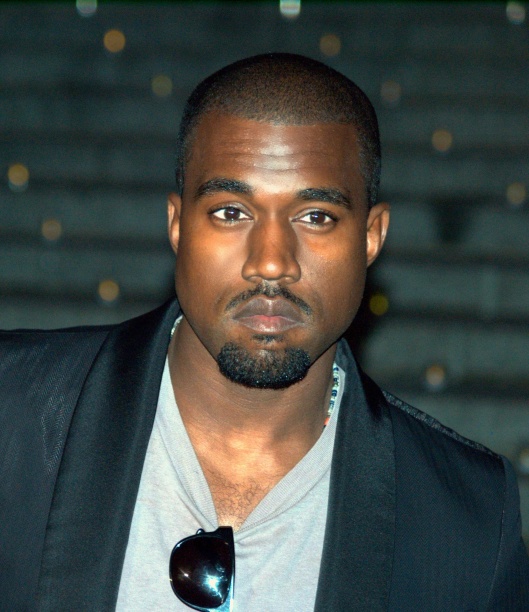