This is truly the most real statement in Hip-Hop right now.

[Verse: André 3000]
So low that I can see under the skirt of an ant
So low that I don’t get high no more
When I “Geronimo!”, I just go “Eh”
Solo, my cup is a rojo, my cholo, my friend
So low that I can admit
When I hear that another kid is shot by the popo
It ain’t an event no more

So low that no more high horses, so hard to wear Polo
When I do, I cut the pony off
Now there’s a hole that once was a logo, how fitting
So low that I can give a f–k about what is trending
Tryna cut down on my spending
Regardless of winning, instead of pretending
And bending over backwards
Over half of these hoes had work done
Sayin’ they want something real from a man
Just saying it, we being real persons
I hate that it’s like this, I feel for you, ant
I don’t know what it’s like with a skirt on
So pardon me if I am being insensitive
But darling this only worsens
So low my halo stay way low, it feels like it’s bent
So low that when they throw p—y or pesos
I don’t pay no attention to it
So low that I am no rookie but feel like a kid
Lookin’ at the other kids
With astonishment while I’m on punishment
Watchin’ the summer come close to an end
After 20 years in, I’m so naive
I was under the impression
That everyone wrote they own verses
It’s comin’ back different and, yeah, that shit hurts me
I’m hummin’ and whistlin’ to those not deserving
I’ve stumbled and lived every word
Was I working just way too hard? 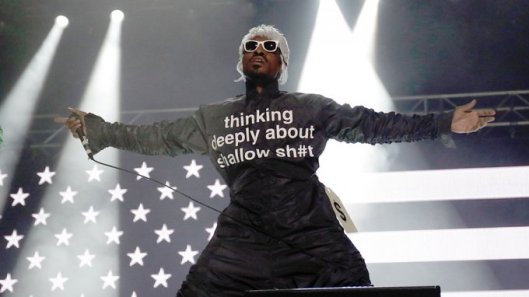