I started this blog to support the process of completing and publishing my manuscript, Blue Lines, yet when I started this labor of love in 1998, I felt that certain events would retard the process. Time and life, and eventually those events did retard the process. This is one of my favorite chapters, though not my favorite scene. To set up the scene, my fictional protagonist, Keypsiia is sitting in Coker Aboretum, after hanging out with her best friend Azul the night prior because she was annoyed with her interest, antagonist Blue.
As I share today, I do it being that the manuscript takes place on the campus of the current NCAA Champions, The University of North Carolina, and also because I found it funny how many of thing themes authored in this chapter were echoed in the lyrics of FKA twigs’ song, “Two Weeks.”
Please enjoy: 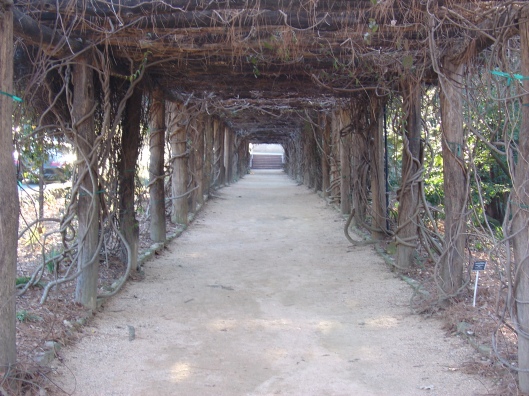