I was en route to see my girlfriend (who also shares my feelings, if not more for Prince) when I learned the news. Over the last two months I had seen him thrice, she twice in the same week, and once together.
I had a conversation with a friend, after, stating how Prince was something that was mine. From growing up in 80’s and having his vinyl to his expanding catalogue in the 90’s. He was someone that I identified growing up, different eras, and special experiences with. Later in life, I was able to share these with others, but that experience was solely based on that affectation in my life. Until I see you again. 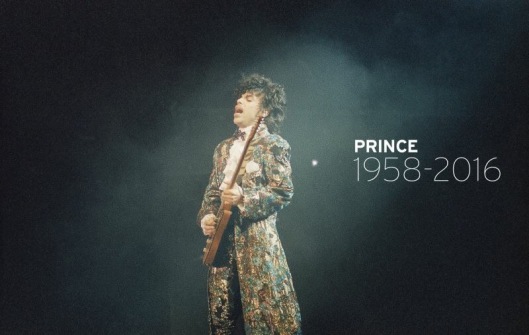