Featured on the same soundtrack as Cover Sunday. Neneh was a High School Crush. 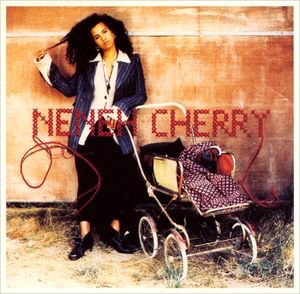