So glad he DIDN’T perform this at Coachella. 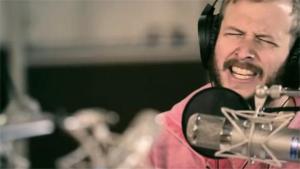