A song that strangely is one of my faves. Originally by one of my all time favorites Leonard Cohen from his 1985 album “Various Positions,” Jeff Buckley covers it here from his 1994 album “Grace.” I’ve included both versions. 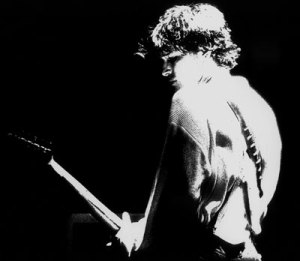