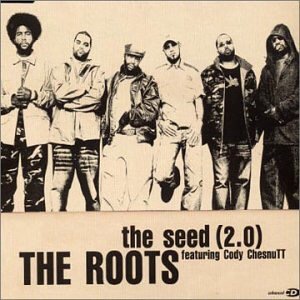 It’s about that time of the year when we would leave school, but be provided with our summer reading to have read by returning to school. If I began a book, I finished it…not the best choice in some cases.