You may have heard this before in the 2004 film Closer. 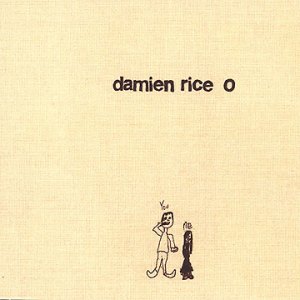 The manuscript Blue Lines is the fictional coming of age narrative of a young California woman Key Yemaya Walker, and her 2 year growing journey through school, love, and life period piece, written by Kenneth Suffern, Jr., taking place at the University of North Carolina at Chapel Hill between the years of 1997 – 1998. Loosely based on true events, and experiences during that time, told through the eyes and voice of the main female protagonist, a freshman first attending the school