I really can’t wrap my head around this last week.
ba•by (bey-bee)
n.
1. an infant or very young child.
2. a newborn or very young animal.
3. the youngest member of a family, group, etc.
4. an immature or childish person.
5. a human fetus.
6. Informal .

a. Sometimes Disparaging and Offensive . a girl or woman, esp. an attractive one.
b. a person of whom one is deeply fond; sweetheart.
c. ( sometimes initial capital letter ) an affectionate or familiar address (sometimes offensive when used to strangers, casual acquaintances, subordinates, etc., esp. by a male to a female).
d. a man or boy; chap; fellow: He’s a tough baby to have to deal with.
e. an invention, creation, project, or the like that requires one’s special attention or expertise or of which one is especially proud. …
f. an object; thing: Is that car there your baby?

Thinking of a blog theme, over the last few weeks…months, it has been hard to hone in on specific thoughts, touch upon events as they progress. When a small thought came to my head today…or maybe last night, I thought that I’d run with it.

Babies…not in the thought of infants, or young children, but babies…what the older generation called us during college. Do you remember when you were that baby? I just have some rantings and thoughts…nothing really specific to any particular person, but those little moments that made you smile. 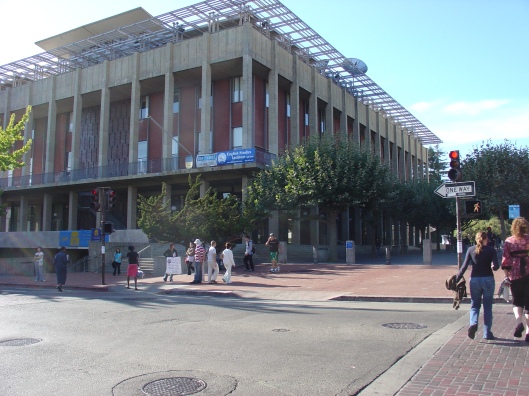 The manuscript Blue Lines is a fictional period piece, written by Kenneth Anthony Suffern, Jr., that takes place at the University of North Carolina at Chapel Hill between the years of 1997 – 1998. Loosely based on true events, and experiences during that time, told through the eyes and voice of the main female protagonist, a freshman first attending the school.